Top Tips to Ensure Greater Cost Management of your Projects 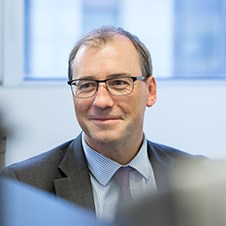 The ESMA’s new Prospectus Regulation, which replaces the old 2003 Prospectus Directive, has created a new format for Prospectuses issued as part of Capital Markets listings – commonly referred to as the new “Tripartite Prospectus". This has implications for both the submission and blacklining of proofs during the iterative drafting process, as well as the publication and sequencing of the Registration Document and Price Range/Pathfinder Prospectus elements.

Managing this process can be tricky given the number of contributors (lawyers, financial advisers and Registrars, alongside the issuer), the levels of disclosure required and the tight timetables involved. Managing the cost of the typesetting and printing process can be even trickier, given that it’s hard to predict what will be involved in the iterative proofing process ahead stamp off.

Mark Shennan, Associate Sales Director, manages a number of clients including advisors JP Morgan, Citi, Cenkos, and Stockdale Securities, as well as law firms such as Allen & Overy and Freshfields.

“There are some simple things clients can do, particularly on the larger projects”, says Mark. “Managing the client’s expectations is very important, particularly on IPOs where the issuer may not have engaged with a financial printer before and will be unfamiliar with the work and costs involved.

“So it’s usually better to overestimate what will be involved, on the basis that the client will be pleasantly surprised if the bill comes in lower than expected, rather than coming in higher than expected, which is often an issue.

“For instance, if your draft Prospectus runs to, say, 300 pages and you think you’ll need four or five turns (proof stages), it may be better to ask your printers to base their estimates on 350 pages and with six or seven turns.”

What are Mark’s tips to ensure effective cost management? 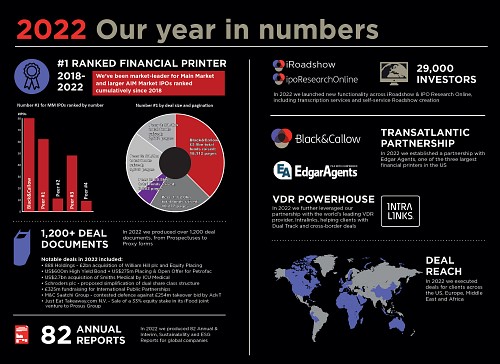 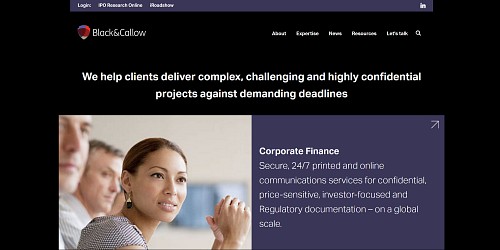 Welcome to the new B&C website and brand refresh 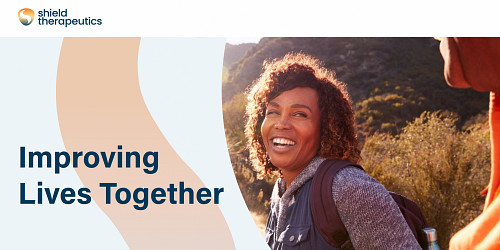 A successful outcome for Shield Therapeutics 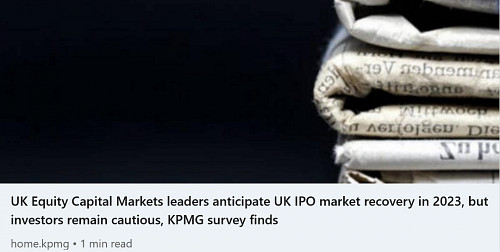 Will UK Equity Markets recover in '23?

We use cookies to help give you the best online experience.